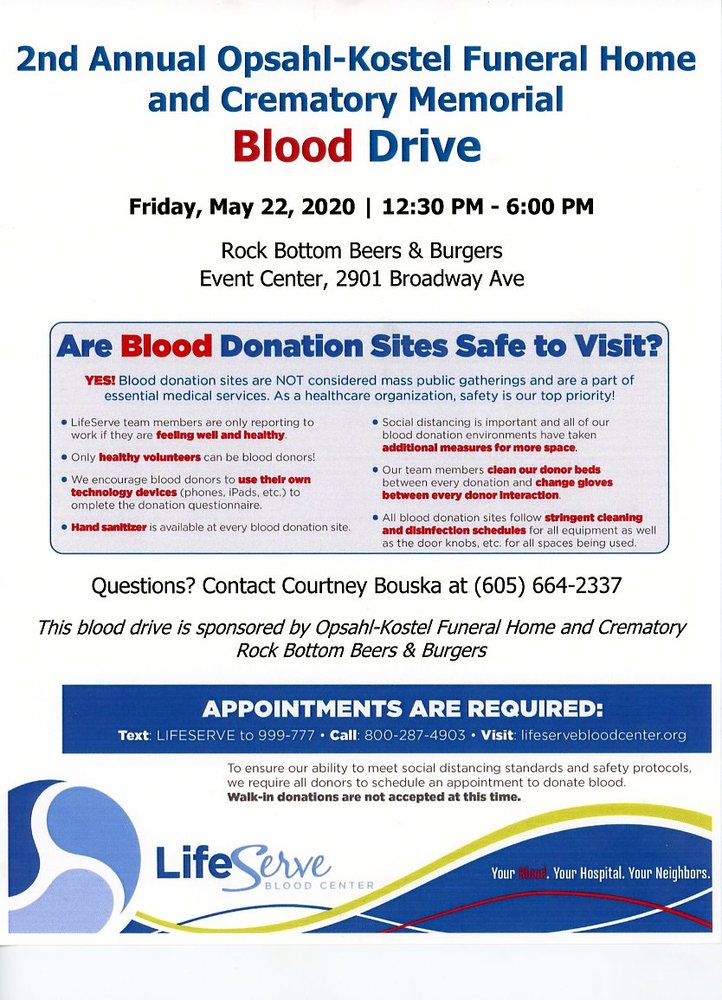 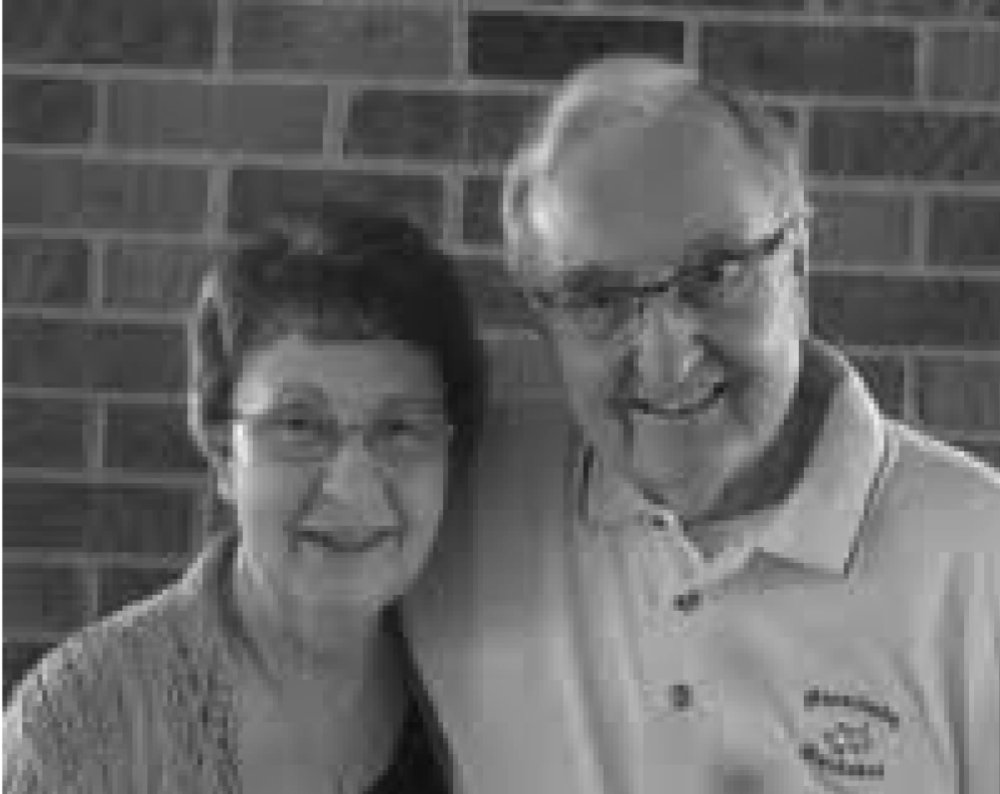 As a part of the two-day meeting of the Yankton College Board of Trustees on April 15-16, the Rev. Dr. Paul Opsahl, who has retired to Sioux Falls with his wife Marley Ann (Brosz) Opsahl, was granted the status of Trustee Emeritus at a dinner ceremony.

Fellow BOT members attested to Paul’s service on the Board for 36 years, having become a member in 1980.

Growing up in Aberdeen, Paul graduated from Central High School. Then, having already felt the “call” to ministry, he entered the School of Theology program of Yankton College, graduating with a B.A. (Bachelor of Arts) degree in 1957 and a BTh (Bachelor of Theology) Degree in 1958. Soon after earning his second degree, Paul attended Hartford Seminary in CT, where he and Marley Ann were married and from which, after two more years of study, he earned a BD (Bachelor of Divinity) degree.

The young couple served parishes in Cannon Falls and Owatonna MN, then were called to Redfield where he and his family, which now included son Kevin and daughter Kim, flourished and did the work of the Lord for 21 1/2 years. During this time he became actively involved in the community of Redfield and with the SD Conference of the United Church of Christ. Election to the Board of Trustees of YC in 1980 was soon followed by being awarded the Honorary Doctor of Divinity Degree by his alma mater in 1982.

Yet another call to service came from Fort Dodge, Iowa, in 1987 where Paul expanded his influence into the National Board for Homeland Ministries of the UCC and then, in 1998, Paul and Marley Ann received the long-awaited call to the UCC Church in Yankton. Firmly ensconced in the environment in which they’d met and married and closer to their children and families, Paul continued his loyal endeavors on behalf of Yankton College, always with Marley Ann by his side. His official “retirement” provided the opportunity for Paul to become a vital part of the YC Legacy Committee, which was already searching for a permanent home for the College, the alumni and the historical recounting of the work begun by Dr. Joseph and Sarah (Wood) Ward. He helped develop the “Yankton College Forever!” plan with a hands-on approach that bore great fruit.

Thirty-six years passed in the “twinkling of an eye.” Paul and Marley Ann agreed that they would distance themselves from Yankton by just a few miles, and began residence at the Dow Rummel Village in Sioux Falls where they would find other pastors waiting to welcome them into an established community.

Perhaps Paul and Marley Ann had heard this comment by Elisabeth Foley — “The most beautiful discovery true friends make is that they can grow separately without growing apart.”

We bless their past and future work for the glory of God.